The Z Generation And Cryptocurrency 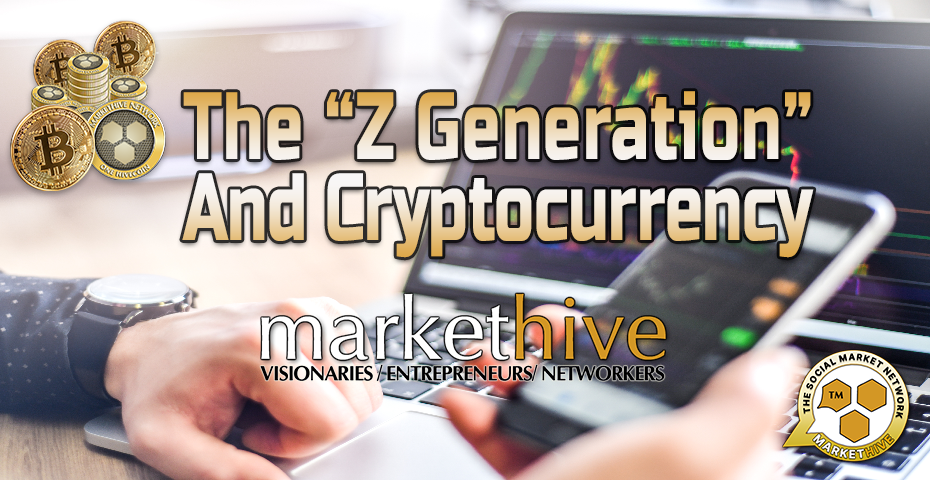 In recent years, we have witnessed the emergence of a new generation, who are often referred to as the “Z Generation.” A generation that has only ever known a world with the Internet. They have grown up in a time of rapid technological development and have been raised with ever-increasing political, social, and economic uncertainty.

They are connected, globally-minded, and innovative; they are a product of their time in many ways. Gen Z is very familiar with technology and has always had access to it, and they do not need to be taught or encouraged to use it. They live their lives through their devices and social media, and many have turned to cryptocurrencies as an alternative investment.

Money And Excitement From The Game.

The young are not discouraged by the endless crashes from cryptocurrencies, and they see it as a means to accumulate wealth and an investment opportunity.

As 20-year-old Paxton See Tow told the BBC, "All my friends were talking about cryptocurrencies, so one day I decided I could get involved too and see if I could make a living."

All he needed was a phone, and he was only a few clicks away from thousands of dollars in cryptocurrency purchases. 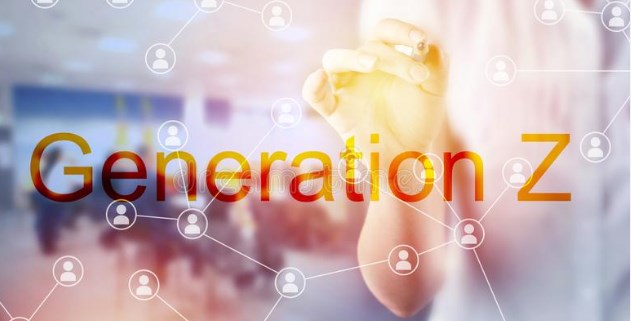 Who Are Gen Z?

Generation Z is a group of people born around the mid-1990s until about 2010. So it grew up in an interconnected world at a time when the Internet was practically everywhere. They are used to playing online games and meeting friends virtually, without physical contact.

This new generation was born into a relatively peaceful time. However, a peaceful childhood is undoubtedly compensated for by the events that take place during their adolescence. Recent developments in the world are proof of this.

The Black Lives Matter movement in America, the riots in Hong Kong, and the Fridays for Future Movement have spread around the world. All these movements were founded or strongly supported by representatives of the Z generation.

The Economist has described Generation Z as a more educated, well-behaved, stressed, and depressed generation in comparison to previous generations.

They Are Among The Technologies At Home

The development of technology is undoubtedly an important factor that contributed to the definition of Generation Z.

In his article Digital Natives, Digital Immigrants, Marc Prensky describes Generation Z as a digital native, and they are surrounded by technology from birth. According to Prensky (2001), the younger generation "thinks and processes information significantly differently than its predecessors."

The possibility of quick profits has always attracted young people to invest in risky assets. For Generation Z, it is the significant price fluctuations – and the decentralized nature – of digital assets that are pulling.

Whether they are cryptocurrencies or so-called unmistakable tokens (NFT), however, no one regulates the sector, which means minimal investor protection. 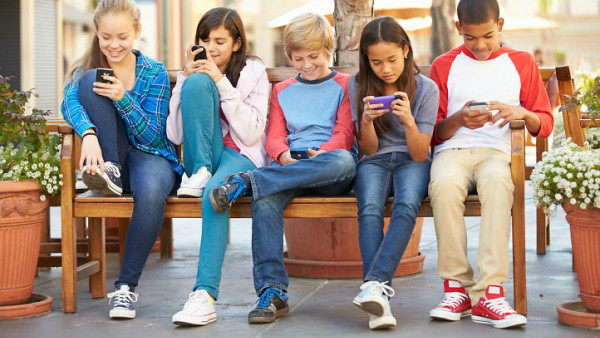 The trend for young people to trade in cryptocurrencies and NFTs has intensified during the pandemic.

"The market has gone through extreme price fluctuations. When you have such fluctuations, you have an opportunity in the market," says Lily Fang, a professor of finance at INSEAD Business School.

"Young people stayed at home, and it became almost a game. All these factors created the perfect conditions for that."

The Thrill Of it All

But in addition to financial losses, addiction is also a great danger. Resh Chandran, a financial educator, said, “The cryptocurrency market never sleeps, so people really swallow it up.”

Andy Leach from an addiction clinic in Singapore says he has experienced an increase in addictions to the thrill of trading crypto and NFTs and confirms Chandran’s sentiments, stating,

“You can watch the bitcoin rise and fall, the whole process, the roller coaster ride, the highs and lows – all on your phone, 24 hours a day, seven days a week.” 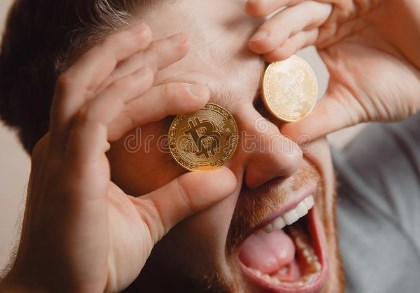 Making Money As A Game

But even the stories of people who lost a lot of money on cryptocurrencies do not seem to discourage young traders. Many of them have encountered digital assets for the first time through games that allow them to obtain NFTs or cryptocurrencies and use them within the game itself or exchange them for cash.

"Every child wants to make money playing games," says a 23-year-old Malaysian businessman who is nicknamed YellowPanther. "This is the dream of my generation."

“In the Czech Republic, the number of wallets with cryptocurrencies is estimated at half a million,” says Binance marketing manager Maya Bersheva.

On the opposite side of the globe, research has shown that one in five Australians believes that crypto is the key to homeownership as confidence in traditional savings dwindles.

A survey conducted by the Kraken Cryptocurrency Exchange found that a growing number of young Australians are depressed by traditional investment opportunities. Almost a quarter of respondents expressed concern that the value of money in traditional cash savings is declining.

A similar trend is confirmed by other research showing a change from traditional attitudes towards investment and property. More than a third of millennials view crypto assets as an increasingly valid alternative to an elusive investment property, a new survey finds.

Commissioned by cryptocurrency exchange Kraken, it found that around four million Aussies say they are likely to purchase digital currencies in the next 12 months.

The survey, which was conducted by global researcher YouGov, found 21% of Australians are readying to purchase digital tokens if they hadn’t already, including 34% of millennials and 32% of Gen Z.

According to the survey, young Russians consider cryptocurrencies a safe investment. Due to Western sanctions, which increase the pressure on Russia's economy, young Russians consider cryptocurrencies to be a reliable and profitable investment. According to a recent study on the existence of BTC, two-thirds of Russian citizens know. 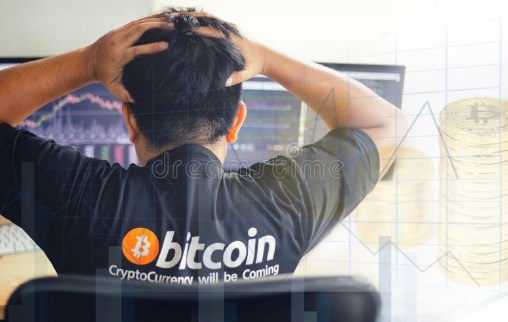 Cryptocurrencies are rapidly gaining in attractiveness among younger groups, with 40% of consumers aged 18-35 expressing their intention to use cryptocurrencies such as bitcoin, ethereum, and stablecoins to pay for goods or services within the next 12 months.

The report, entitled "Cryptocurrency Demystification: Shedding Light on the Acceptance of Digital Currencies for Payments in 2022," was presented by global payment provider Checkout.com at the Bitcoin 2022 conference in Miami on April 6. It revealed an increasingly positive trend in accepting cryptocurrencies for online payments.

Although digital currency often pretends to be an investment for young people, they often pay the most for its volatility. The "computer generation" perceives crypto as a game that can be easily and well earned.