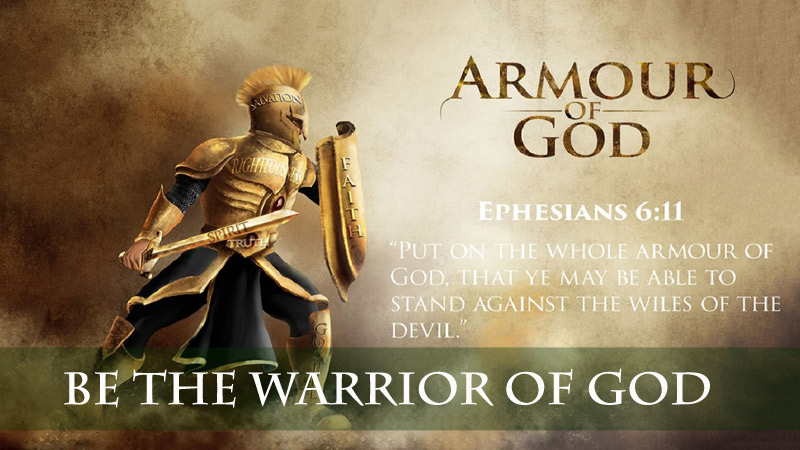 DREAM: I was dreaming about the Craft Upholstery Shop that morphed into us planning to steal money from the bank and get away with it. The Thief was an old, white-haired, bumbling man (who looked just like JB). The money is stolen, and we are taking a long time discussing various get-away plans,we can't agree on one, and we take so long that the Thief's handlers come back, and I have to let them in or they'll be even more suspicious. We're acting all innocent but still trying hard to think how to get away with the treasure.

INTERPRETATION: Craft Upholstery=someone who changes things by craft or by being crafty Stolen money=something of great value taken from the rightful owner (such as a high position) Bumbling Thief=JB

Weaknesses exposed to us: indecision has robbed them of the advantage and made their plans vulnerable to discovery (their goal was to get the bumbling Thief out of there and take over this "treasure"=the highest seat in the Land. The other camp has become suspicious and they're back to stake their claim to the Thief and the "treasure."

The Father shares how to RESPOND to this inside intelligence given in a dream: AMBUSH THE ENEMY'S AMBUSH "

I gave you a dream last night that REVEALED what is taking place in the enemy's camp. I showed you this revelation so that you know how to DEFEAT the schemes of the darkness with your prayers and decrees. I exposed a weak area of DISUNITY and how there are now divided camps in those partnered with darkness. They each want the 'TREASURE' and both camps have used the Thief to try and get it. But they are now hiding plans from each other and trying to act innocent. Indecision in the one camp has cost them an ADVANTAGE. These are important INTELLIGENCE points for you to know. Your prayers and decrees can sow more CONFUSION and INDECISION in the one camp. You can decree SUSPICION would darken the other camp's perceptions. By the power of the blood of Jesus, PULL DOWN their plans to steal the 'treasure and declare EXPOSURE of all their corrupt schemes and plans. Together we will watch darkness IMPLODÄ and the Light WIN as you AMBUSH THE ENEMY'S AMBUSH."

A vision from Diana Larkin 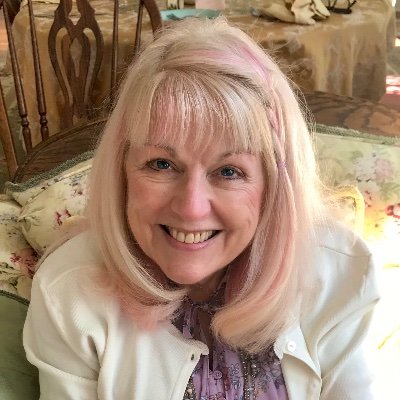 I love to hear the Father’s voice & share His encouragement with others.Lover of God, my husband and family, beauty and my Nation. Value freedom and integrity.