An Introduction To Cryptocurrency 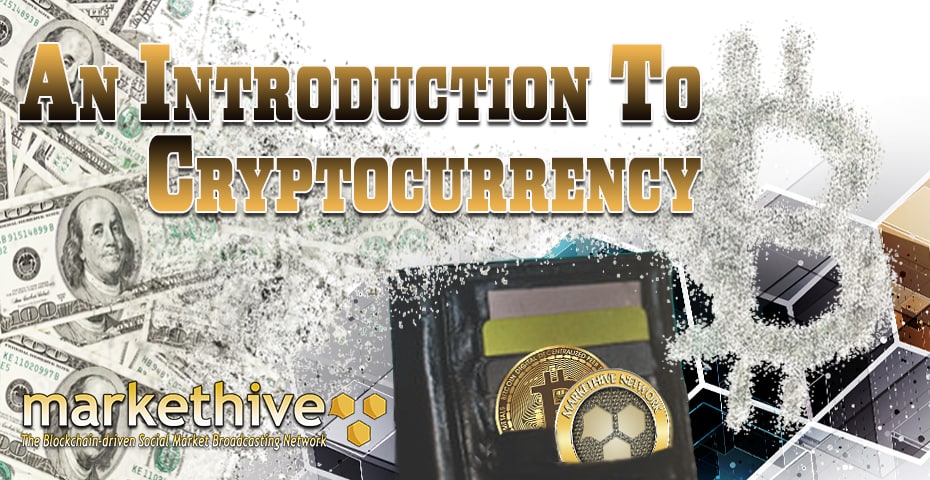 If you are relatively new to cryptocurrency and have been wanting to learn more and get started here is a brief quick start guide.  Let’s start with some context.

The word FIAT derives from latin, meaning a determination by authority. Our money is controlled by the central banks and the system is broken. It has been for a long time, only now the house of cards appears to be collapsing fast.

Last year Turkey reported that its Lira has lost approximately 40% of its value over the last two years alone, but in truth we have been in a state of hyperinflation for way beyond that time.

Something had to give, and you know that’s true when the World Economic Forum comes out and says that it is time for a reset. They want to bring in a Central Bank Digital Currency, which basically means they will control your money, albeit in a different form. That does not solve anything.

I recall here in the UK the last recession, when we experienced a bank run after the collapse of Northern Rock bank back in 2008. People could not get access to their money. It underlined that the current banking system controls your money and can freeze your account at will.

What’s more, the bailouts and bail-ins of the big banks are effectively funded by you! Not to mention how that this same money can also be forged easily 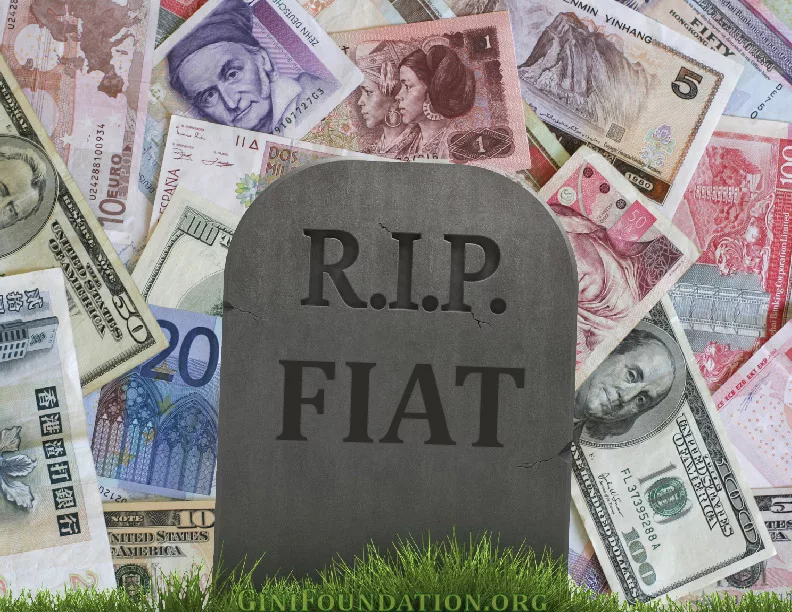 It is out of the rubble and backdrop of that recession that cryptocurrency emerged in the form of bitcoin. May 22nd 2021 marked the 11th anniversary of bitcoin, and you may be aware of the famous story of two men who sold two pizzas for 10,000 bitcoin, which was next to nothing back then.

Cryptocurrency is a form of digital cash which is secured by something called cryptography so that it cannot be duplicated. It is decentralized meaning that you own it when stored in your own private wallet. It effectively allows you to become your own bank. As it gets widespread adoption you can use it in the same way you use traditional money.

There are so many different cryptocurrencies arising right now. The most well known cryptocurrency is bitcoin, reportedly created by someone called Satoshi Nakamoto. Depending on who you talk to there are various interpretations as to who this person is or was – an individual, team, or maybe a covert government set up.

It has a total supply of 21 million and a current circulating supply of just over 19 million. Over 15,000 businesses accept bitcoin including paypal, microsoft, home depot and starbucks to name but a few. On the downside bitcoin is having to deal with congestion and latency problems which may reflect in its transaction fees.

Bitcoin ATMs are springing up and becoming more ubiquitous, with the USA and Canada leading the way. You can find out where they are via this map. 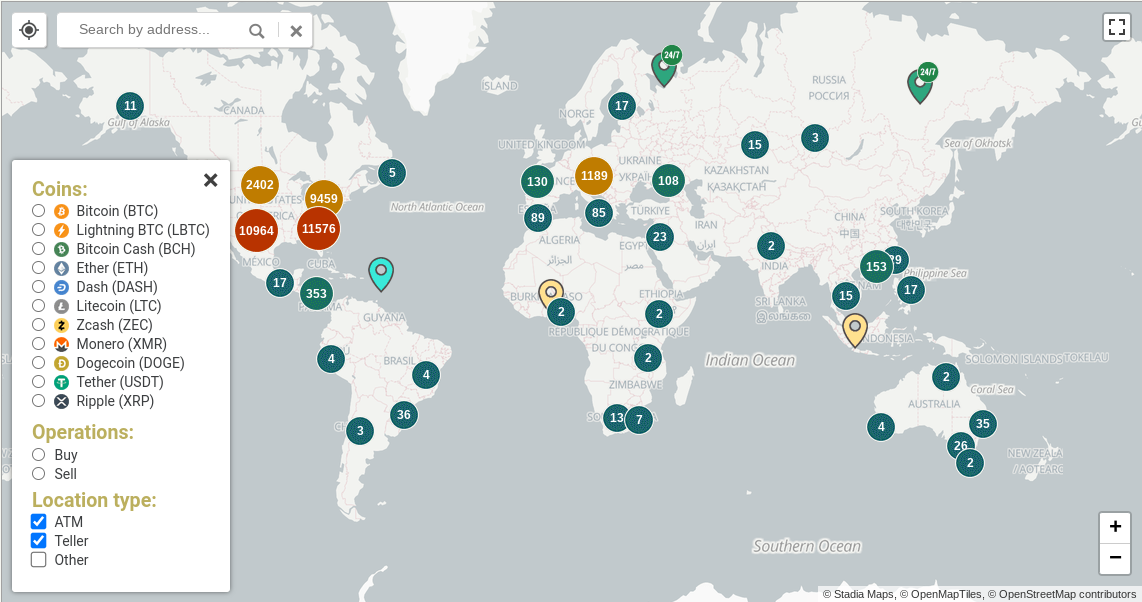 What is The Blockchain

Become Your Own Bank

Before buying bitcoin or any other cryptocurrency it is important to grasp the concept of being your own bank. This comes with a responsibility to manage your security and privacy.

You need somewhere safe to store your bitcoin for peace of mind. When you use an exchange to buy cryptocurrency it is important not to leave it there as exchanges can be hacked.

There are various types of wallet which can be created seamlessly and quickly. They fall into two broad categories. Hot wallets and cold wallets. A hot wallet is a wallet that remains connected to the internet.

Exodus would be a common example. Exodus is a wallet you can download to your computer and also has an inbuilt swap feature for several cryptocurrencies, which is very useful. I have this on my computer.

A cold wallet on the other hand is not connected to the internet, a bit like a flash drive. These types of wallets cannot be compromised, and I strongly recommend you buy one and store it in a fireproof safe for obvious reasons.

The three common cold wallets are ledger, trezor and yubikey. I have the ledger nano S

The other important aspect of opening a wallet is that you will be given private keys in the form of seed words which need to be stored offline ideally in a fireproof safe. They act like unique passwords, with the important exception that if you lose them they are not recoverable like passwords are. Be warned, and store them safely on paper.

How To Buy Cryptocurrency

I will use bitcoin as an example. You can buy bitcoin at an exchange like coinbase, and coinbase also has tutorials to aid your learning. Other popular exchanges are binance and kucoin. You do need to check if the exchange operates in your country as there are variations.

You will usually need to attach bank details or a debit card in order to make a purchase, and if it is a first time, just be aware that your bank may reject the transaction, so you may need to liaise with them to prevent it repeating.

If you want to acquire bitcoin without payment or risk, you can use faucets such as cointiply to get your feet wet, so to speak without risk. This is just one of many faucets. You can also use mining sites such as nicehash but I would be cautious due to the energy it might consume in electricity given the rise in energy prices.

There are social media sites you can join that give you cryptocurrency for engaging on their site. For example Steemit, and our own Markethive Ecosystem.

In Markethive you can pay for membership in bitcoin, and you can also acquire their own markethive coin just by engaging in the platform through various marketing activities. That could be reading someone else's blog, adding content or referring friends. They have some fun gamification like the wheel of fortune too.