Conclusions Of The G7 Summit 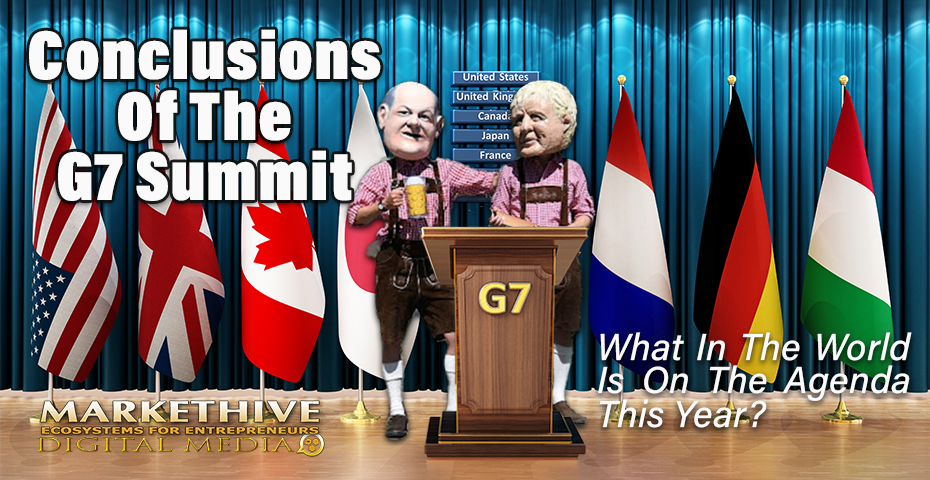 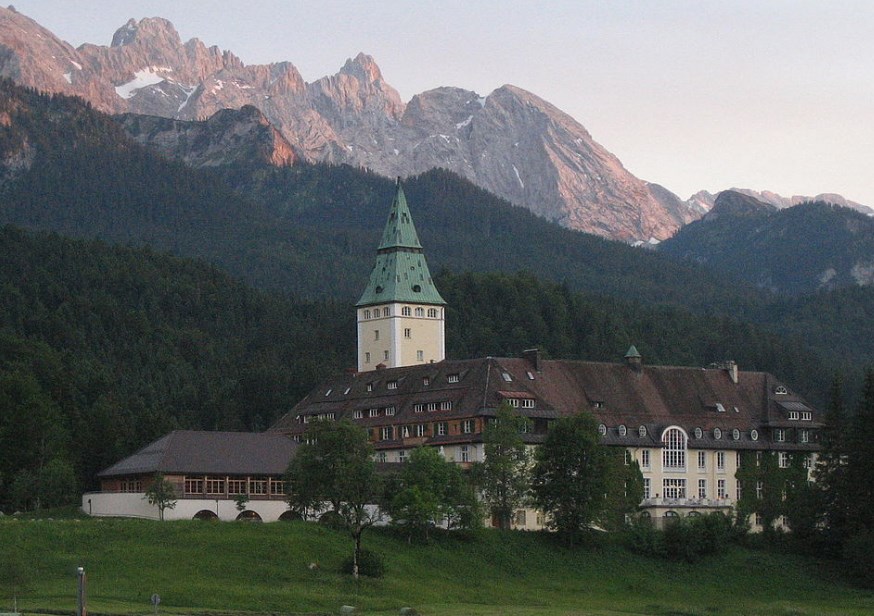 Although Russia joined the group in 1998 – and the name changed to G8 – the country has been excluded since 2014 after annexing Crimea. 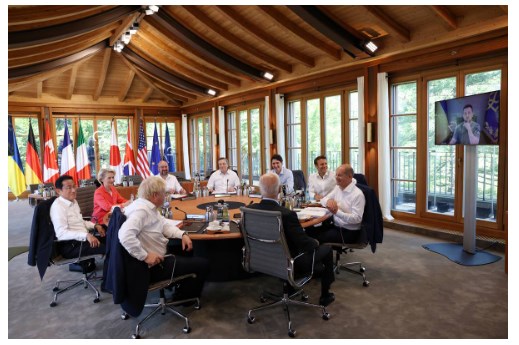 As usual,  the summit had several important topics to discuss. The G7 summit supported Ukraine, promised anti-Russian sanctions, and addressed the climate. Further decisive support for Ukraine, greater political and economic pressure on Russia, stronger climate protection, and also a call to China to respect human rights – are the main results of the three-day summit of the G7 group of world economies.

The representatives of Germany, Britain, France, Italy, Japan, Canada, and the USA decided to tighten the already unprecedented sanctions against Russia by, among other things, banning the import of Russian gold. The price capping of Russian energy raw materials is also at stake.

The topic of the summit was also China, which, according to German Chancellor Scholz, the G7 expects not to help Russia circumvent sanctions. The group also called on Beijing to act judiciously in the dispute with Taiwan and to respect human rights not only in Tibet, Hong Kong, or Xinjiang province, and not to abuse its opponents for forced labor.

The program called the Partnership for Global Infrastructure and Investment (PGII) is seen as a counterweight to China's mega-project known as the New Silk Road. The trail, which is officially called the Belt and Road Initiative, is seen by Western countries as an attempt by Beijing to increase its influence in Asia and other continents. The G7 group of major world economies will invest 600 billion dollars in infrastructure in the world over the next five years. US President Joe Biden announced.

Food safety was another big topic. The G7 blames the current rise in food and fertilizer prices and the dramatic worsening of the food crisis in the world primarily on Russia, which caused instability by invading Ukraine and blocking the export of Ukrainian grain.

The G7 countries intend to impose further sanctions on Russia, which will reduce Moscow's income, including those from the sale of gold. They will also consider a price ceiling on Russian oil. Russia, due to its aggressive war against Ukraine, also bears enormous responsibility for the big increase in food and fertilizer prices and for the dramatic worsening of the world's food crisis, G7 officials said. 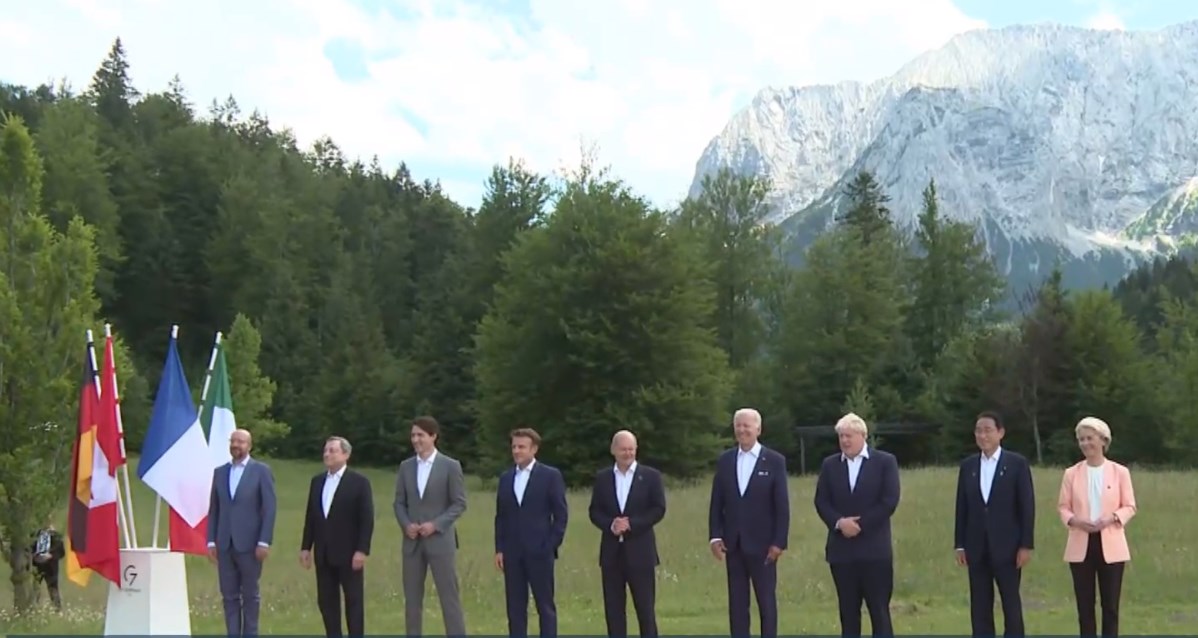 Co-operation With Other States

"We will explore further measures to prevent Russia from profiting from its war of aggression," the final communique of the G7 meeting said.

"We will further reduce reliance on civil nuclear and related goods from Russia, including working to assist countries seeking to diversify their supplies."

"As for oil, we will consider a range of approaches, including options for a possible comprehensive prohibition of all services, which enable transportation for Russian seaborne crude oil and petroleum products globally, unless the oil is purchased at or below a price to be agreed in consultation with international partners."

"In coordination with the IEA, we will explore additional measures to reduce price surges and prevent further impacts on our economies and societies, in the G7 and globally," the communique said.

"We commit to an additional $4.5 billion to protect the most vulnerable from hunger and malnutrition, amounting to a total of over $14 billion as our joint commitment to global food security this year," the G7 members said in a statement.

"We invite all like-minded countries to consider joining us in our actions,"

the communique of the G7 summit says.

As also during the previous G7 meetings there were protests by antiglobalists.

20 000 policemen were prepared but the protests were relatively mild. 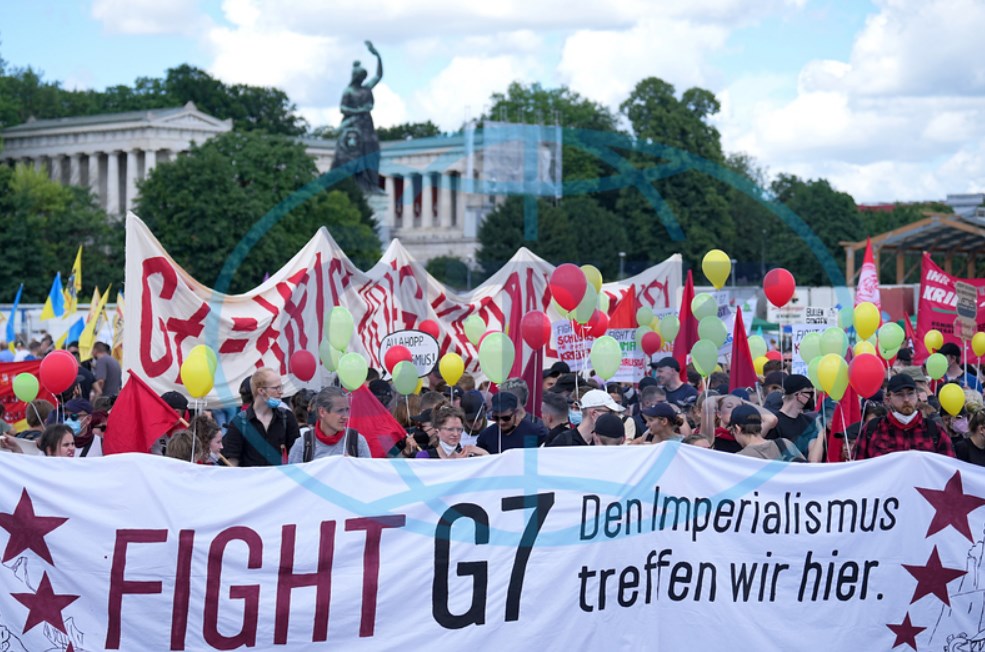 Protests in Munich against the G7 summit 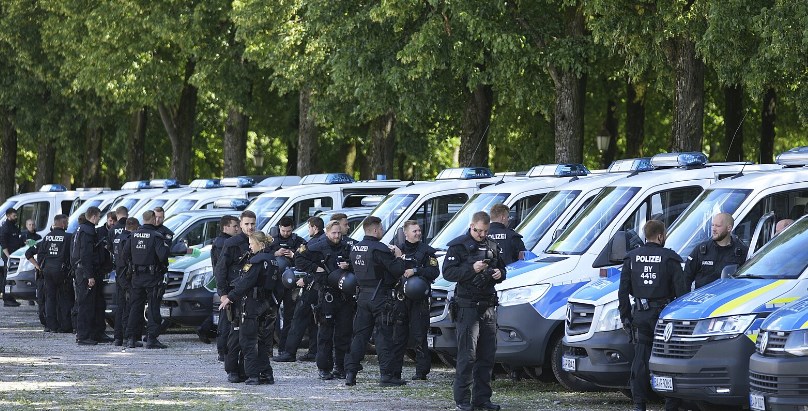 Police were prepared
Oxfam is a British-founded confederation of 21 independent charitable organizations focusing on the alleviation of global poverty, founded in 1942 and led by Oxfam International.

Photos of protests against the G7 summit organized by OXFAM 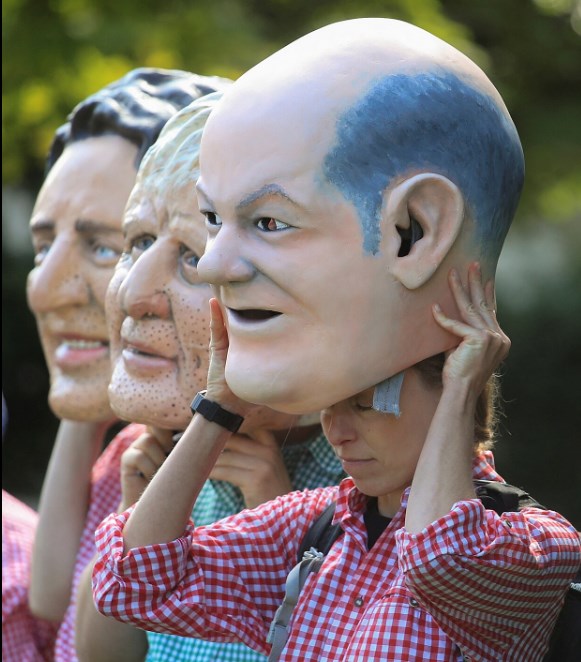 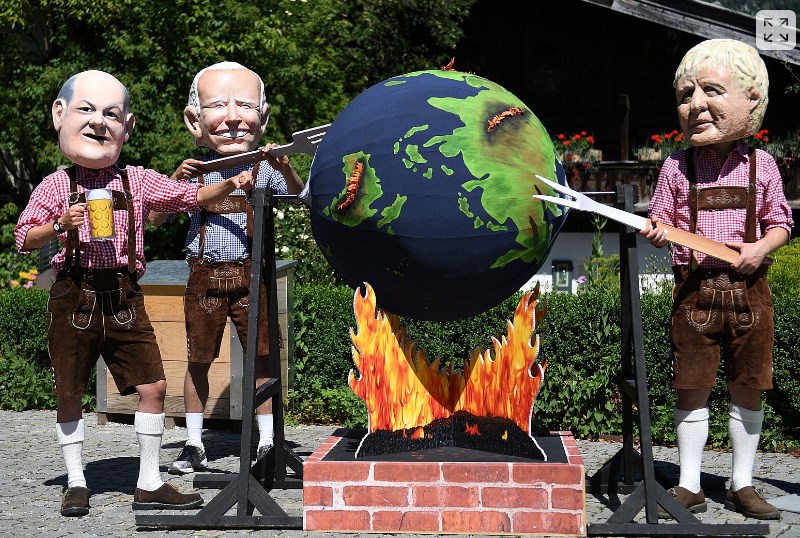 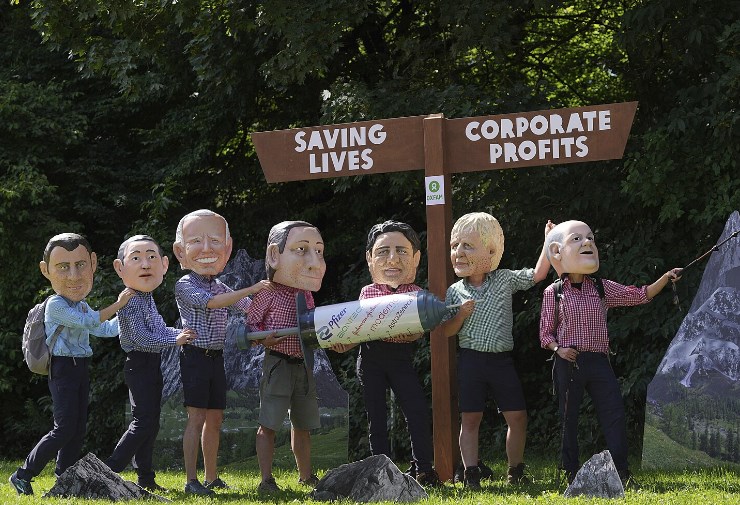