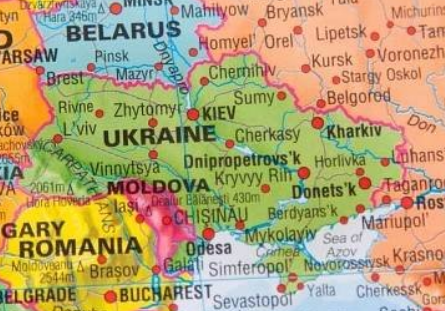 Czechia and Slovakia in wild times

Since 1993 devided into this two states = Czech republic and Slovak republic, former Czechoslovakia. Our territory is in center of Europe but as we are relatively small two states you will not read a lot about us in the last months though we are in a way in the heart of events.
Slovakia has about 90kms border with Ukraine, Czechia not but in spite of it we are the target of many Ukrainians escaping from the terrible war conflict. Already before the battles in Ukrainian territory started in Czech Republic lived about 250 000 Ukrainians. Finding here language belonging to the Slav languages and relatively good opportunities in comparison with their home country a lot of them are staying for a long time. What is a bit surprising for me is that many left their children with their grandpas and grandmas in their home country. That shows how economically difficult must be the situation in Ukraine for long time already. 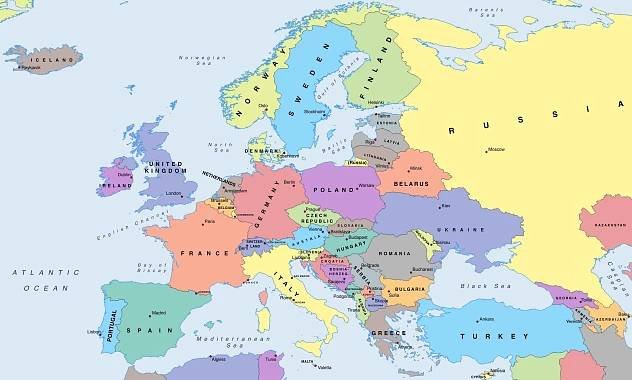 Since the end of February came over 300 000 Ukrainians to Czechia. That is really a lot to manage when you consider that Czech republic has about 10,7 million inhabitants. Slovakia is smaller with about 5,4 million inhabitants.
Having in Czechia already family members or friends it is logical a lot of people coming from Ukraine want to stay in our country. But for Czechia it is really a very big number of people. 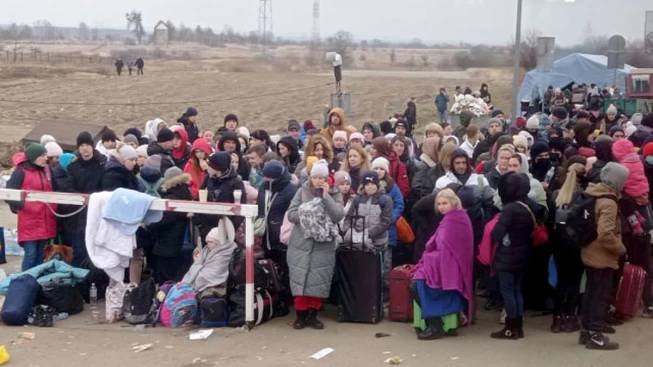 In 2018, the world-famous Czech demographer Tomáš Sobotka of the Vienna Demographic Institute participated in an international study that confirmed the "exodus" of residents from east to west of Europe. The study already four years before the war in Ukraine predicted a steady decline in the population of Ukraine and other eastern European states and the movement of their population in a westerly direction. The war is likely to intensify the exodus of eastern Europeans. So will there not eventually be a kind of " people-free zone " separating Russia from the European Union on the territory that the Ukrainians are defending? And is there any way to prevent the depopulation of Ukraine? According to Tomáš Sobotka, hardly. "I estimate that in the Czech Republic will remain 60 to 70 percent of Ukrainian refugees," he says.
Up to half a million refugees are likely to arrive directly in the Czech Republic. This is calculated by one of the scenarios of the Ministry of internal affairs at beginning of April.
That is really an extreme number especially when our national economy is weakened by the covid crisis. Minister of interior of Czech republic said that government has prepared several scenarios and the most probable is considered that about 500-600 thousands of Ukrainians will come.
Most of refugees want to stay in capital Praha and that is causing a lot of problems. Praha with 1.32  million inhabitants has just now already 70 000 Ukrainians which is 5,25%.