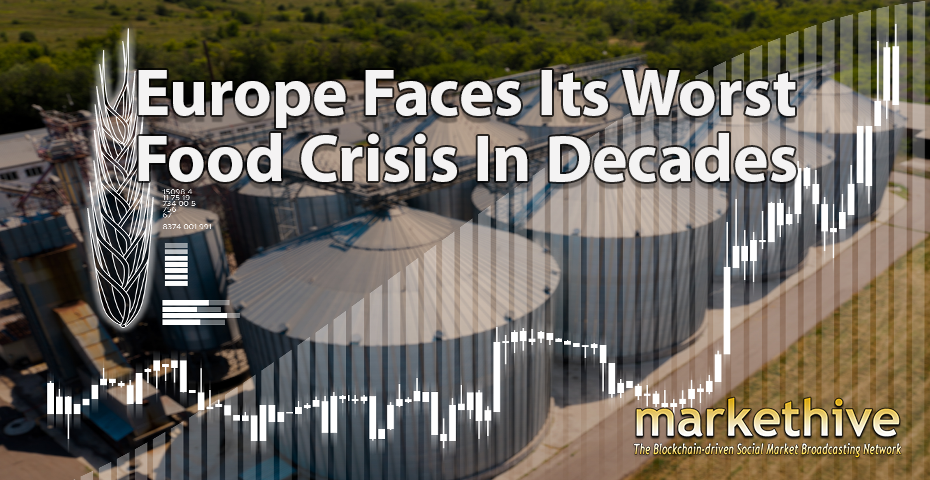 The Food and Agriculture Organization (FAO) of the United Nations, headquarters located in Rome, was established in October 1945 by the United Nations assembly in the wake of World War 2. Its aim is to improve nutrition and living standards, agricultural productivity, and the conditions of farmers and make the best use of the world's food resources. It provides food and nutrition advice, technical assistance, and other support to people in need in both emergency and non-emergency situations.

During a meeting on 8th June 2022, FAO Director-General, Qu Dongyu, participated with dozens of ministers at the summit in Rome to tackle higher prices for food, fertilizer, and fuel. Acknowledging a “very complicated” global scenario, he urged countries in the Mediterranean to work together to mitigate food security risks that the war in Ukraine has further exacerbated.

Minister Luigi di Maio opened the Dialogue, noting that seldom has hunger had such a high profile on the public agenda and emphasizing the importance of sustainable agrifood systems.

“We must keep our global food trade system open and ensure that agrifood exports are not restricted or taxed.”

Qu Dongyu outlined four major focal points across which cooperative efforts should be made:

“We are facing the worst food crisis in decades,” said Svenja Schulze, Germany’s Minister for Economic Cooperation and Development, who co-chaired the event.

Participants agreed that high prices for fertilizers and fuels, both critical agricultural inputs, are urgent matters for global food security. 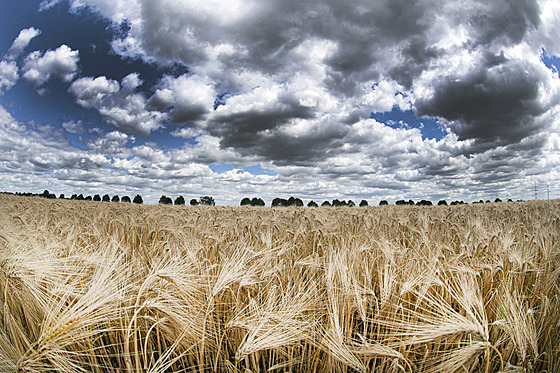 European countries are now looking at options for compensation for individual industries, which have enormously high costs due to energy prices.

Before the war in Ukraine began, the European Union was an exporter of grain, like Ukraine and Russia. Export from Ukraine went mainly to the Middle East and North Africa. But that is likely to change now.

The Arab states now have grain stocks purchased, so prices would not have to go up again in the autumn. So far, the harvest looks good in the rest of Europe, but also in countries such as Australia and Canada.

Rising food prices could stabilize after this year's grain harvest, estimates the Food Chamber of the Czech Republic. According to her, current agricultural prices are speculative, with a good harvest, growth could calm down.

Following this, the prices of feed, flour and meat would no longer have to rise – however, food will not return to last year's values. "An absolutely crucial signal will be how this year's harvest ends, because prices now do not fully reflect reality," said Miroslav Koberna, director of the Chamber of Programming and Strategy of Czech Republic. 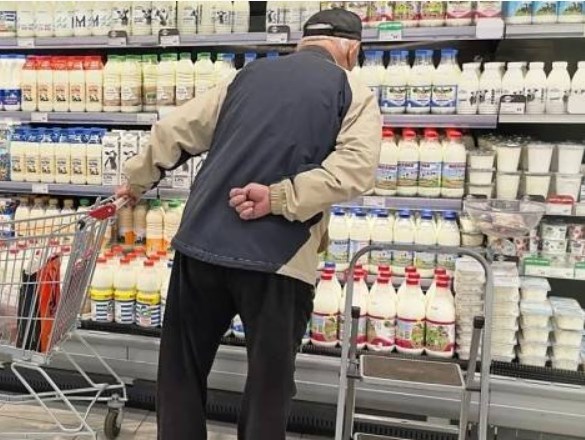 How Do Food Process Compare Across Europe?

Food prices are skyrocketing across Europe. In some countries, however, it does not burden people's wallets as much as in the Czech Republic. Experts say that this is due to higher incomes and different levels of food taxation.

In the Czech Republic, most foodstuffs are subject to 15% VAT. But some states are more lenient. For example, in Poland, several foods are not subject to VAT. They have a similar situation in Hungary.

For example, according to the so-called Big Mac index, the famous hamburger Big Mac earns the fastest in Luxembourg or Switzerland; it takes them about ten minutes. The longest then on one Big Mac they work in Ukraine, almost an hour. It'll take the Czechs about half an hour.

Czech households spend 17.1% of their income on food, which is close to the European average. A quarter of the senior pension falls on basic foodstuffs in the Czech Republic. Comparing Czech food prices – in Italy are 22% more expensive. Lower prices of foods are in Bulgaria and Poland, about 20-25% more than in Czechia are the food prices in Greece, Austria, Italy or France.

In Czechia, the prices of foods in comparison to last year grow extremely. In May 2022  flour prices  accelerated to 64.6% year on year, for butter to about 52 %, for semi-skimmed long-life milk to about 42% and for eggs to about 34%. 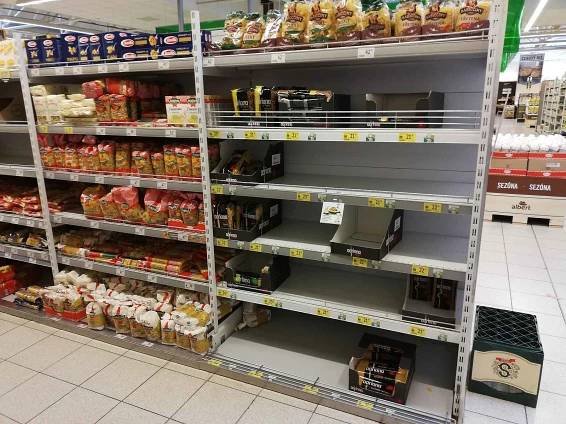 People in Ireland or Scandinavia spend the least on food. On the contrary, they pay the most for them in Romania and the Baltic states. In Germany the average income is about three times more than the Czechia, so of course Germans can afford to buy more food, says one Czech economist.

European countries are currently dealing with compensation options for individual sectors, which have enormously high costs due to energy prices.

Germany will pay about 32 million euro, Poland 800 000 euro and France will according to experts be the clear winner in the food industry due to its highest investments in rescuing processors.

Food Inflation In Europe – The Numbers Say it All

This table shows the percentages of inflation in European countries – highest inflation in food prices has Moldova with 30.2%, second place is Lithuania with 24.8% and so on. Absolutely in the best situation is Switzerland with only 1.1% food inflation.