European Union And The Green Deal –  A Tall Order 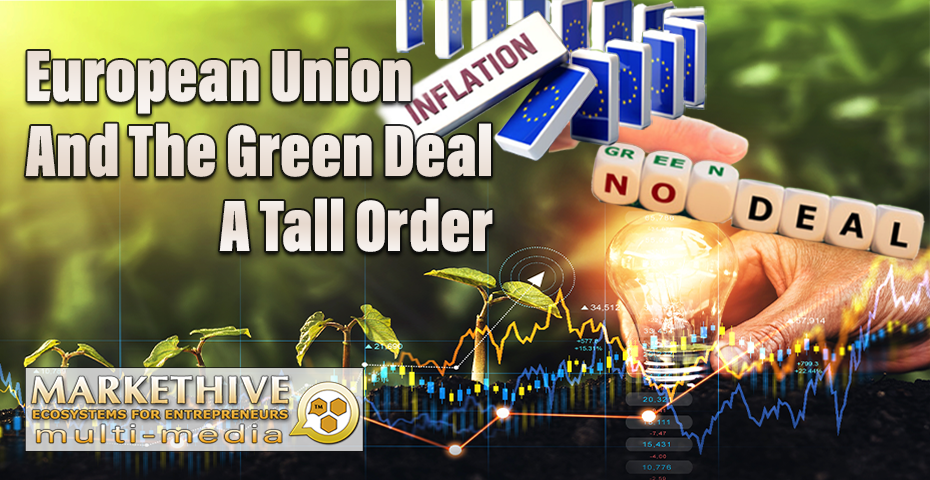 The European Green Deal, approved in 2020, is a set of policy initiatives by the European Commission with the overarching aim of making the European Union (EU) climate neutral in 2050. An impact assessed plan will also be presented to increase the EU's greenhouse gas emission reduction target for 2030 to at least 50% and towards 55% compared with 1990 levels. The plan is to review each existing law on its climate merits and also introduce new legislation on the circular economy, building renovation, biodiversity, farming, and innovation.

There has been criticism of the deal not doing enough but also of potentially being destructive to the European Union in its current state. Former Romanian president, Traian BÄsescu, has warned that the deal could lead some EU members to push toward an exit from the union.

While some European states are on their way to eliminating the use of coal as a source of energy, many others still rely heavily on it. This scenario demonstrates how the deal may appeal to some states more than others. The economic impact of the deal is likely to be unevenly spread among EU states.

In addition, many groups such as “Greenpeace,” “Friends of the Earth Europe,” and the “Institute for European Environmental Policy” have all analyzed the policy and believe it isn't “ambitious enough.

The European Union is committed to becoming the first climate-neutral bloc in the world by 2050. This requires significant investment from both the EU and the national public sector, as well as the private sector. 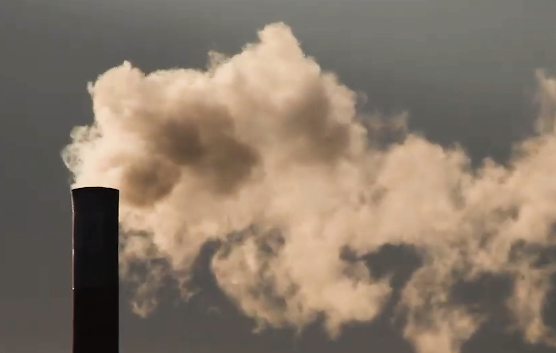 But when the armoured conflict between Ukraine and Russia started, the analysts warned that the green deal for Europe, or the green deal in its current form, was over. Decarbonization will continue but on a much more rational and pragmatic floor plan. According to analysts, the emphasis will be much more on the greater self-sufficiency of the European Union in energy.

The supporters of the ambitious transformation dream about changing the EU into a fair and prosperous society with a modern and competitive economy.

However, realistic economic experts do not see the situation and possibilities of European states rosy; some consider the whole plan completely unfeasible.

Over the coming years, one-third of all EU investment, amounting to EUR 1.8 trillion, is to be directed towards emission-free alternatives and resource efficiency.

Former president of the Czech Republic Václav Klaus, who is one of the leading economic experts, criticizes the goals of the green deal. An advisor from his institute says:

"To subordinate to it the social and economic life of today? And for the sacrifice, which will undoubtedly mean a significant reduction in the standard of living. And it will certainly mean poverty for a part of society. For a part of society, this will also mean that they will probably not buy a car quite soon.“ 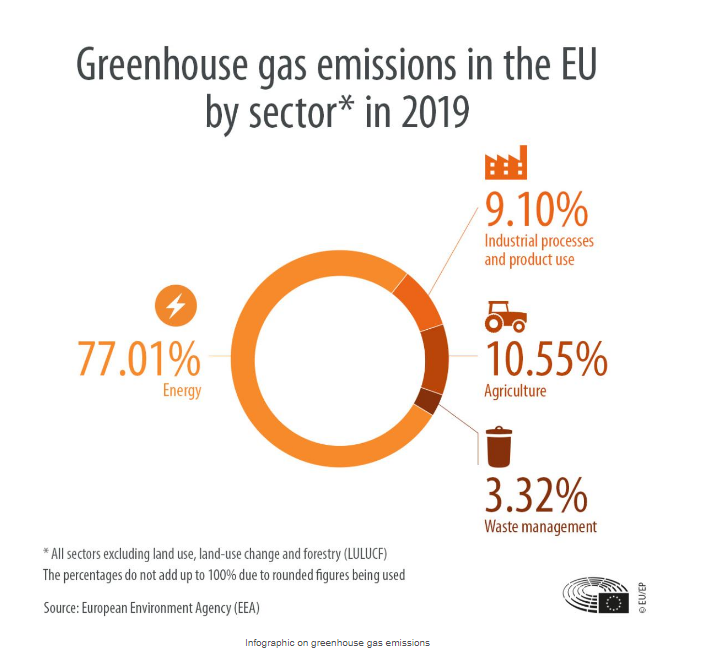 This senseless plan obliged all  27 member states of the union to make Europe the first climate-neutral continent by 2050. An ambitious plan and package of measures, the Green Deal, or the Green agreement for Europe, is intended to help achieve this.

The partial goal is to reduce greenhouse gas emissions by at least 55% by 2030 compared to 1990. Both European citizens and experts think the green deal is a naive communist idea.

EU insists on its goals

When the Russia-Ukraine conflict started, some experts said that the Green Deal was dead, but the European Union still insists on continuing its ambitious goals.

And yet a global experiment to limit all emissions, an experiment called covid, when the use of cars was very limited and production reduced, showed us that it had zero effect on global emissions. The whole green doom is a completely useless farce that solves nothing at all. It's more of a sham.

Some citizens of central Europe remember the referendum on joining the EU. When they confessed to their friends and family members that they were voting against entry, they looked at them like they were weirdos. They're saying today what a visionary they were!

Now they wonder where in the green deal those convoys of LNG tankers, which are supposed to supply the whole of Europe with gas, will be classified. If you add up the amount, it's an epic environmental disaster. 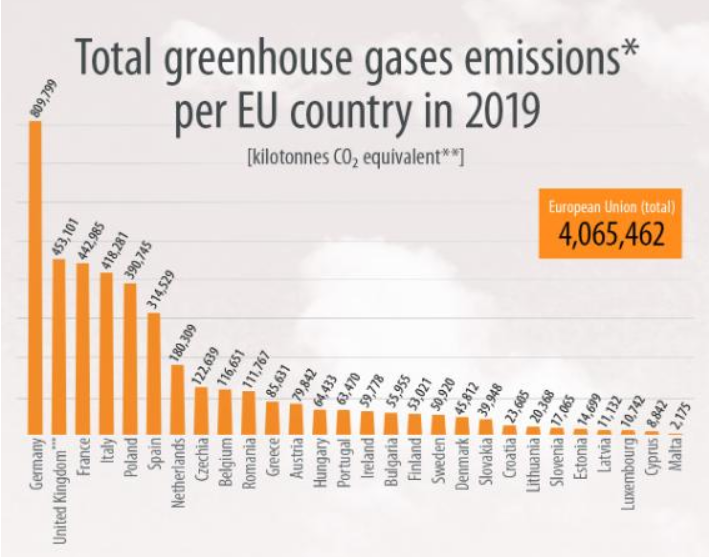 According to the European Environment Agency, the EU was the world's third-biggest greenhouse gas emitter after China and the US in 2015.

The EU is also working on achieving a circular economy by 2050, creating a sustainable food system, and protecting biodiversity and pollinators.

Despite all the efforts of the official representatives of the European Union, many politicians and economists have a different opinion. They think that it is absolutely necessary to be careful in expectations on the issue of the Green Deal.

The current energy and economic crisis were dealt with long before the current situation in Ukraine. Green deal ideas are appealing. Who among reasonable people would want to destroy their environment?

However, the implementation is completely out of control, and the economic impact is already large. The ecological revolution wanted to overtake natural evolution and the free development of things. 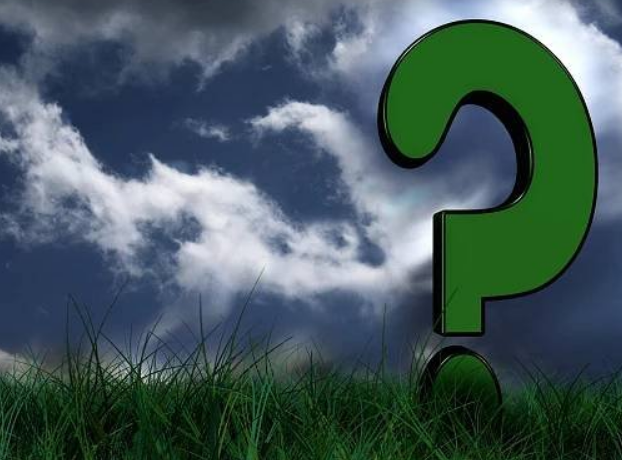 It is in the interest of Europe to avoid social storms. If they stopped and closed the gas taps, only an idealist would imagine that this would not cause riots.

The course of events lately resembles a collapsing domino. The war in Ukraine, anti-Russian sanctions, the shortage of oil and gas, and the rise in prices triggered a chain reaction. Worryingly, some of the cubes with subsequent domino-effect, we pick ourselves, or we have arranged them so that as many as possible fall.

A moment to consider our options

Reasonable people cannot think that the way is to ban internal combustion engines, to order everyone to do what they are supposed to do and pay for it by printing new money – what was promoted in the union as the green deal. This means huge amounts of money again will pour into the economy.

At such a moment, it is necessary to stand firmly on the ground and forget for a moment the romantic idea of dancing on meadows strewn with flowers, among solar panels, in the background with graceful propellers of wind farms. The crisis has shown us the need to build self-sufficiency, including energy.

Green deal = a new left-wing ideology of other Paradise-Builders on earth, which will not help anything, but someone will make huge money from it. As usual, anyway.

The West began to devour itself, destroying the roots on which it grew as a civilization. Under the flag of the green religion.