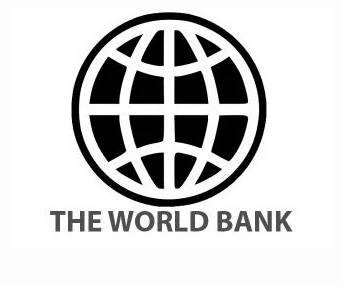 The World Bank (WB) is an association of two specialized United Nations (UN) organizations that provide financial and technical assistance to developing countries to reduce poverty and improve living conditions around the world.

Already more than two years ago WB warned that the number of people in poverty could increase by as much as 11 million.
It was supposed the financial shock caused by the pandemic will also have serious effects on poverty, which is defined as an income of less than $ 5.5  per day. The World Bank initially expected the region to lift almost 35 million people out of poverty this year, including more than 25 million in China.
Five years ago in 2017 there was much more optimism, the overall economical growth was supposed 2,9%. In june 2020 the optimism was away: " World Bank announced: World economy down 5.2% this year due to coronavirus" 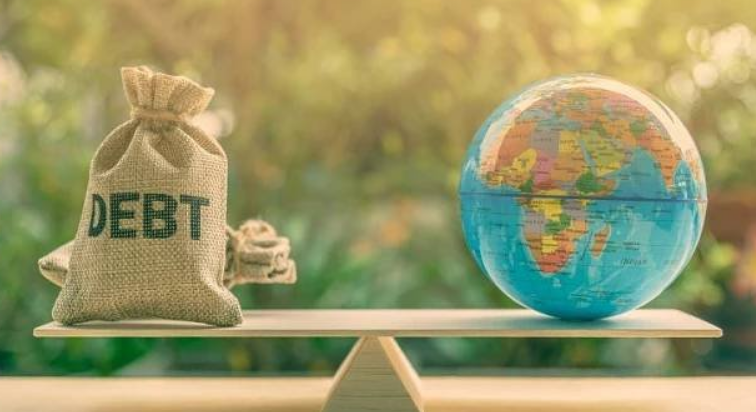 In April 2022 the World Bank, based in Washington, has lowered its global growth forecast for 2022 from 4.1% to 3.2%. He points to several problems that have a negative impact on the global economic situation. In addition to the aforementioned inflation and war in Ukraine, the World Bank also sees problems in the progressive isolation of the Chinese market from global trade and the creation of the "Eastern Economic Pact" between China and Russia.

The International Monetary Fund (IMF), part of the World Bank, has cut the UK's economic growth outlook from 4.7% to 3.7%. The global growth forecast was also reduced from 6.1% to 3.6%. The IMF sees the main problem as an inefficient approach to raising interest rates, which on the one hand may slow inflation, but on the other hand will slow down economic growth even more. 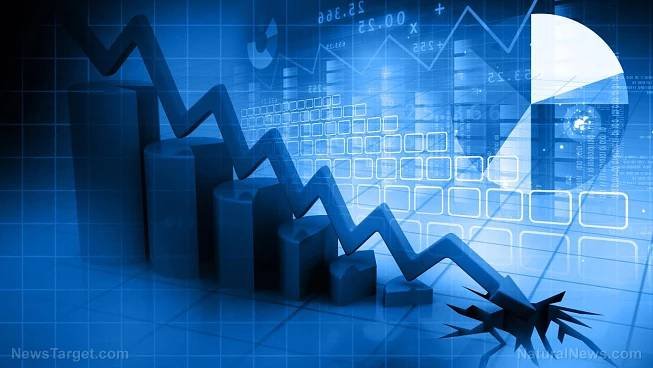 NEW WARNINGS
The war in Ukraine will cause high food and energy prices, which will last three years, the World Bank warned on Tuesday last week. Her statement raises fears that the situation will return during the oil crisis in the mid-1970s, when economic growth was weak and inflation was high at the same time.
According to the World Bank's dark outlook, persistently high commodity prices lasting until the end of 2024 could lead to so-called stagflation, a dangerous combination of high inflation coupled with meager economic growth.

According to the World Bank, the price of gas will double this year compared to 2021, and the price of coal will be 80 percent higher.

The price of wheat will rise by more than 40 percent this year, which will have a severe impact on developing countries that are dependent on grain exports from Ukraine and Russia.
The World Bank's economic outlook for commodities shows that energy prices have risen the most in the last two years since the oil crisis erupted in 1973. Fertilizer prices have risen the most since 2008. Although the bank says energy and other commodity prices will fall from current highs, they are expected to remain above the current average. They will be above average until the end of 2024, including the previous two years, ie a total of five years.

The question remains to what extent these predictions are reliable. Many experts are more pessimistic and the development of some prices in the first months of this year is alarming.

We can only hope that there will be no significant deterioration and that we will recover from this situation strengthened.