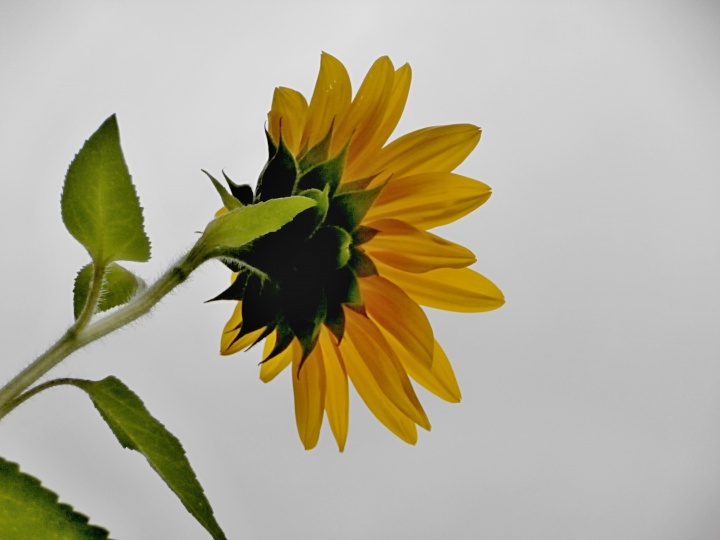 World is threatened with famine – warning of German minister

Russia's invasion of Ukraine threatens the world's biggest famine since World War II. At a press conference on Wednesday18th May 2022 German Development Minister Svenja Schulze said this at the start of a two-day meeting of development ministers from the countries of the group of major world economies of the G7. She said that it was therefore necessary to create an international alliance for food security.
"Food security was a problem before the war, but the Russian invasion of Ukraine dramatically escalated the situation," Mrs.Schulze said. "The world is facing the biggest famine since World War II," she warned.

The G7 food ministers invited as guests Indonesia, which now chairs the G20 group of the world's largest economies, India, Senegal and representatives of the UN development programme and the World Bank. Ukrainian prime minister Denys Shmyhal will also participate in the debates via video link.
One of the main topics of the meeting will be ensuring the export of agricultural products from Ukraine. Many countries in North Africa and Asia depend on this land, which is called the breadbasket of Europe. 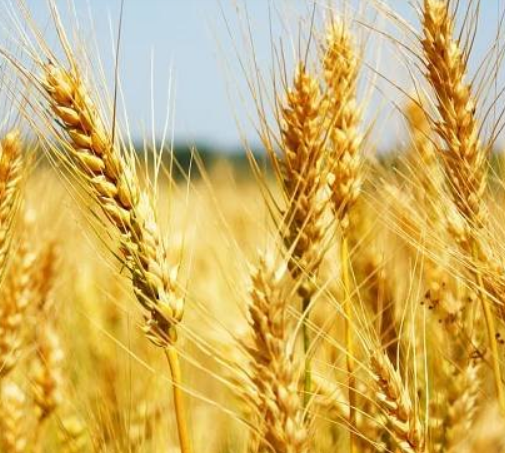 Due to the Russian blockade of Ukrainian Black Sea ports, it is impossible to export grain and other food by sea, European states, including Poland and Germany, began to organize export by rail.

Thus, according to the German minister, food security is the most pressing issue that the ministers of the countries of the group will discuss. In Europe, we have too many fields sown with profitable crops, relying on imports from Ukraine, Russia and India. All three countries have enough to worry about.

Global annual wheat production exceeds 700 million tons and is growing every year. The largest wheat producer is the European Union with an annual production of around 150 million tonnes. France and Germany have the largest share here. Only China, with a production of 130 million tonnes a year, can match Europe in wheat production. India ( 90 million tons) is also a major producer.  Russia (70 mil. tonnes) and the USA (60 mil. tons). In the Czech Republic, about 5.5 million tons of wheat are grown annually.
The EU is the largest consumer of wheat, accounting for 18% of global consumption. This is followed by China (17%), India (12%) and Russia (6%). Most of the wheat is consumed in the countries where it is grown, and about a fifth of the production goes to international trade. The largest wheat exporters are the United States (26% of global exports), Canada (14%) and Russia (10%).

Another important agriculture product is sunflower seed for oil production.
The three most important world growers produce 70-75% of the total volume of sunflower seeds. This is on first place  Ukraine (for the marketing year 2021/2022, the production estimate was about 17 million  tons), Russia (15,5 million t) and the European Union ( 10.5 million t).

Not only are food prices in Europe and around the world already rising rapidly, but the situation may get even worse. Let's hope that politicians will find a quick and good solution.

Congrats to Chyene Pitts, a student at Phillippi Shores Elementary whose art is featured in the 2022 NEST Calendar for July.

Talking about our problems is our greatest addiction. Break the habit. Talk about your joys.

#SRQCountyMMS welcomes David Jayroe, our new Molecular Biologist. He is tasked with monitoring mosquito-borne disease in Sarasota County. For information on how to protect yourself from mosquitoes and their potential diseases, visit: https://loom.ly/Yl3gzeo