The social network Twitter was opened to the public almost 16 years ago, on July 15, 2006. It allows users to post and read posts posted by other users, known as tweets.
US billionaire Elon Musk has agreed to buy the Internet company Twitter for $ 44 billion. The company announced it 25th April 2022. Musk will gain control of the influential social network used by millions of people around the world. Following the completion of the transaction, Twitter shares will be withdrawn from the exchange they entered in 2013.

Already in early April, Musk announced that he had bought a 9 percent stake in Twitter. In mid-April, he came up with an offer to take over the entire company. The company said today (25th April) that its board of directors unanimously approved the transaction.

Now the agreement has yet to be approved by shareholders and regulator.
According to Musk, it is necessary for Twitter to be transferred to private ownership in order for it to develop and become a real platform for free expression. 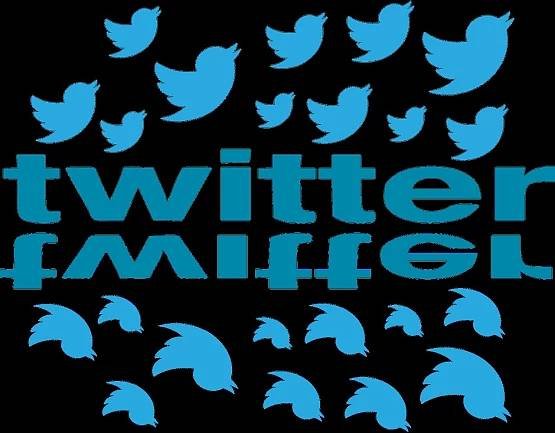 "Freedom of speech is the foundation of a functioning democracy, and twitter is a digital square where fundamental issues for the future of humanity are discussed," Musk said in a press release to Twitter today. "Twitter has huge potential. I look forward to working with this company and the user community to leverage it," he added.

The future of Twitter is uncertain,  boss Twitter CEO Parag Agrawal told employees after announcing the deal.
The takeover is expected to be completed within a few months, with Musk indicating for a long time that he wants to fundamentally change the way the social network works with tens of millions of users around the world.
However, the details of his plans, which apparently concern the moderation of the content and transparency of the platform, are not clear, which is also reflected in Agrawal's words. "Once the agreement is reached, we do not know which direction the platform will go," he told Reuters.
According to Musk, it is necessary for Twitter to be transferred to private ownership in order for it to develop and become a real platform for free expression.

And it has recently been written that shareholders will try to dilute Musk's share and somehow prevent a "hostile" takeover. Suddenly he buys Twitter. The turnaround is really interesting.

….
As the rich man begins to buy the media, his entry into politics approaches.